It may be Time to Buy Yen

It may be Time to Buy Yen 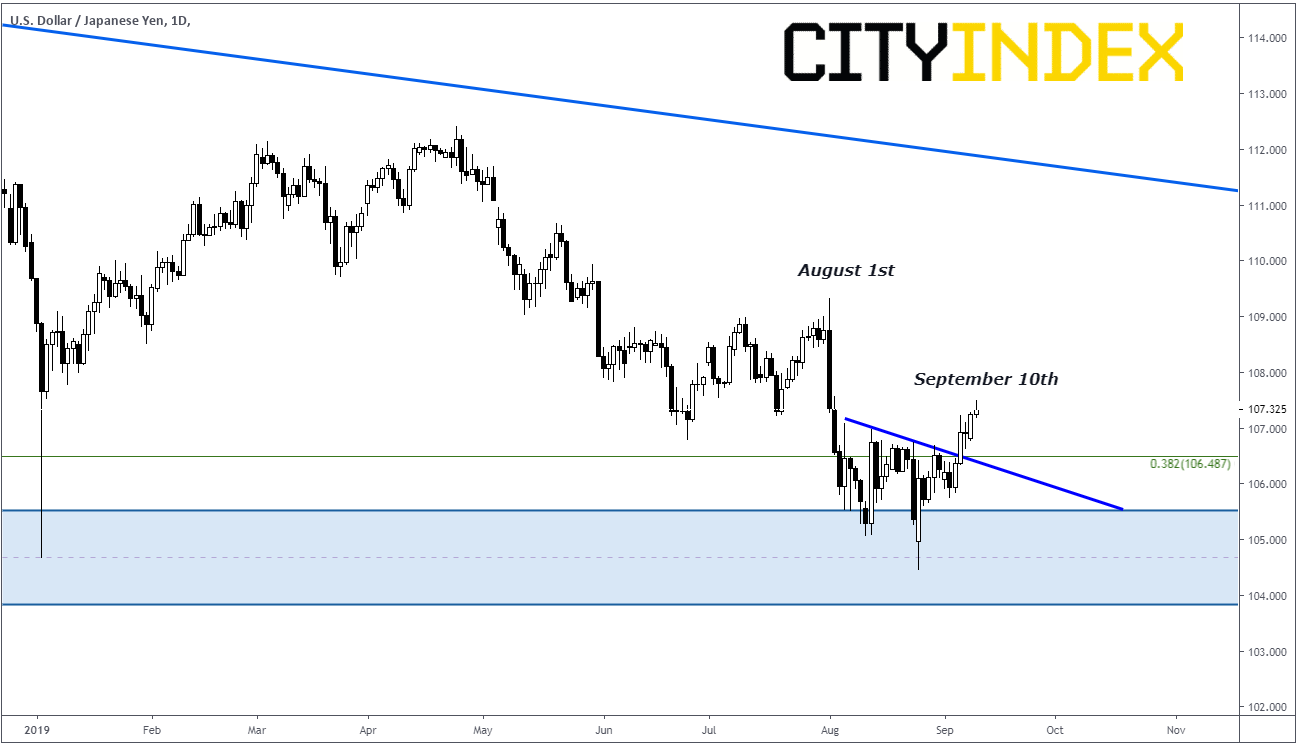 Here is the question now:

AUD/JPY looks like it may be a good candidate to go short if one wants to take a shot at buying Yen, which is currently trading at 73.74. Because of the potential strong resistance above, one may consider shorting AUD/JPY and placing a stop above the resistance area.