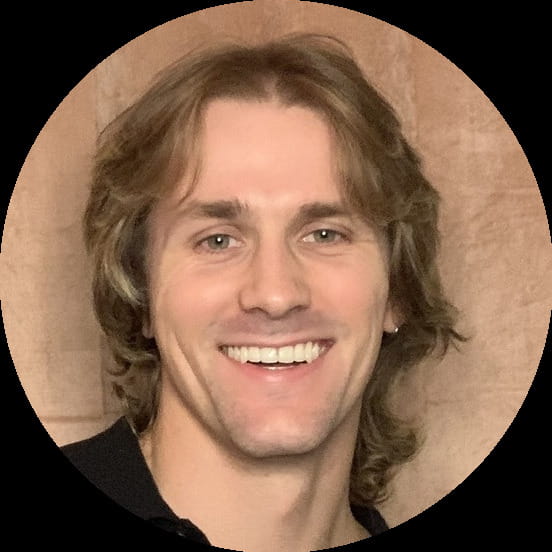 The Federal Reserve determines monetary policy in the United States, and its decisions reverberate through the entire world economy. Learn more about the Fed’s current chair, Jerome Powell, and his role in the Fed since being appointed in 2018 by President Trump.

Who is Jerome Powell?

Despite being criticised early in his term by President Trump, Powell has received bipartisan approval for his handling of the US economy through the Covid pandemic. He’s also known for bringing heightened visibility to the Fed by increasing the number of public appearances taken compared to previous chairs.

Who appoints the Federal Reserve chair?

Jerome Powell’s nomination by President Obama to the Board of Governors was the first time in decades a President nominated a Governor from the opposing political party. Powell was nominated along with Jeromy Stein, a Democrat who the Republican-led Senate had already once rejected under Obama. Stein was nominated a second time along with Powell as a compromise between Obama and the Senate.

How much are the Federal Reserve Board and chair paid?

What is Jerome Powell’s net worth?

Powell is one of the wealthiest Federal Reserve chairs in history. His net worth is currently estimated to be between $17 and $55 million, according to financial disclosure documents at the time of his nomination as chair in 2019. He made most of his fortune as a partner at the Carlyle Group, a private equity firm where he worked from 1997 to 2005.

Before joining the Carlyle Group Powell worked in investment banking as the vice president at Dillon, Read & Co. from 1984 to 1990. A more comprehensive biography of Jerome Powell can be found at the bottom of this page.

What does the Federal Reserve do?

The Federal Reserve’s main duties include:

Read more about the Federal Reserve, its duties, and its impact on the forex market.

What does the Federal Reserve chair do?

As Fed chair, Jerome Powell leads the Board of Governors of the Federal Reserve System and heads the central banking system of the United States. The chair provides leadership to the board and testifies before Congress twice per year to give updates regarding the Fed’s objectives and current monetary policy. Powell also regularly meets with the Secretary of the Treasury. However, the chair’s most important role is serving as the chair of the Federal Open Markets Committee (FOMC).

What is the Federal Open Markets Committee (FOMC)?

The FOMC holds eight meetings per year at which the Committee reviews current economic conditions across the country and decides a short-term monetary policy in response. They also consider long-term obstacles to maintaining or achieving price stability and steady economic growth.

Monetary policy set by the FOMC is guided by what’s known as the ‘Dual Mandate,’ which sets goals for both stable pricing and maximum employment across the country. Specifically, the committee strives for an inflation rate of 2% and an unemployment rate around 4%.

What has Jerome Powell done as Fed chair?

While the Covid pandemic gave Powell a unique challenge in his first term as chair, he was already shaking up the Fed before the crisis emerged.

Powell surprised many by aggressively seeking to demystify the department. Since his appointment in 2018, he has made considerably more media appearances than past chairs. He’s also known to regularly meet with members of Congress, making him one of the most popular Fed chairs ever on Capitol Hill.

Drawing sharp criticism from President Trump, Powell steadily raised interest rates during his first year in an attempt to keep inflation from rising above 2%. However, Powell ultimately began cutting interest rates in response to economic uncertainty spurred by the trade war with China.

Once Covid became a global pandemic, Powell slashed the interest rates effectively to zero. The cuts were controversial at the time, but Powell has since been praised by both Republicans and Democrats for avoiding a full economic meltdown during the pandemic.

As pandemic restrictions continue to ease in the U.S., Powell says he intends to keep interest rates at effectively 0% and is not too concerned with the recent rise in inflation. Powell claims he does not expect the rise in inflation to grow much further, and lowering unemployment is still a main priority of the Fed.

While Powell’s first four-year term as chair will end in January 2022, he is highly favored by analysts to be appointed for a second term by President Biden. Whether he is reappointed or not, Powell has guided the Fed through unprecedented times and made many decisions likely to create lasting change at the Fed.

Will Jerome Powell be reappointed as Fed chair?

Most economists predict Powell will be reappointed by President Biden in 2022 because of his deft handling of the COVID-19 pandemic and recent comments on not raising interest rates. However, the current President could copy President’s Trump move and appoint a new chair who is like Powell in all ways except party affiliation. Lael Brainard is currently the only Democrat on the Board of Governors. President Biden is expected to make his decision by Labor Day.

Powell was born in 1953 in Washington, D.C. He received a Bachelor of Arts in politics from Princeton University in 1975. After graduation he spent one year as a legislative assistant to Republican Pennsylvania Senator Richard Schweiker before earning his Juris Degree from Georgetown University in 1979. There he was the Editor in Chief of the Georgetown Law Journal.

In 1979 Powell moved to New York City where he clerked for Judge Ellsworth Van Graafeiland of the U.S. Court of Appeals for the Second Circuit. Powell then worked as a lawyer first at Davis Polk & Wardell and then Werbel & McMillen.

Powell began working at the investment bank Dillon, Read & Co. from 1984 to 1990 where he became vice president and was approached to work for George H. W. Bush’s administration.

After being approached by the Bush administration, Powell became the Under Secretary of the Treasury for Domestic Finance from 1992 to 1993. Powell briefly returned to Dillon, Read & Co. before becoming a partner at The Carlyle Group from 1997 to 2005.

Because of Powell’s long history as an investment banker and venture capitalist, he is one of the richest Fed chairs in history.