Pound Through $1.21 On Heightened Recession Fears

By :
Fiona Cincotta
,  Market Analyst
The pound is under pressure as fears grow that the UK economy could be heading for the first recession in a decade.
UK GDP made for grim reading as official figures showed that the UK economy contracted in Q2. A toxic combination of Brexit uncertainty, the running down of Brexit inventories built up prior to previous Brexit deadlines and the closing of car plants, resulted in the UK economy contracting 0.2% in the second quarter. Growth of just 1.2% is expected across the year, down from 1.8% and short of expectations.

Given that the next Brexit deadline is 2 ½ months away, there is still time for looming Brexit jitters to continue negatively impacting the economy. This means a second consecutive quarter of contraction and therefore a technical recession is now a very real possibility. Adding to the pound’s woes, industrial production and manufacturing figures also missed expectations by large margins.


The outlook for the pound remains extremely fragile as the prospect of a no deal Brexit increases. With the blame game between the EU and the UK in full swing, the chances of the two sides renegotiating the Irish backstop appears slim; instead preparations for a worse case scenario, no deal Brexit are being prioritised. Add into the mix decidedly gloomy UK fundamentals, with little prospect for improvement in the near term and its easy to see why the bears are controlling the pound. 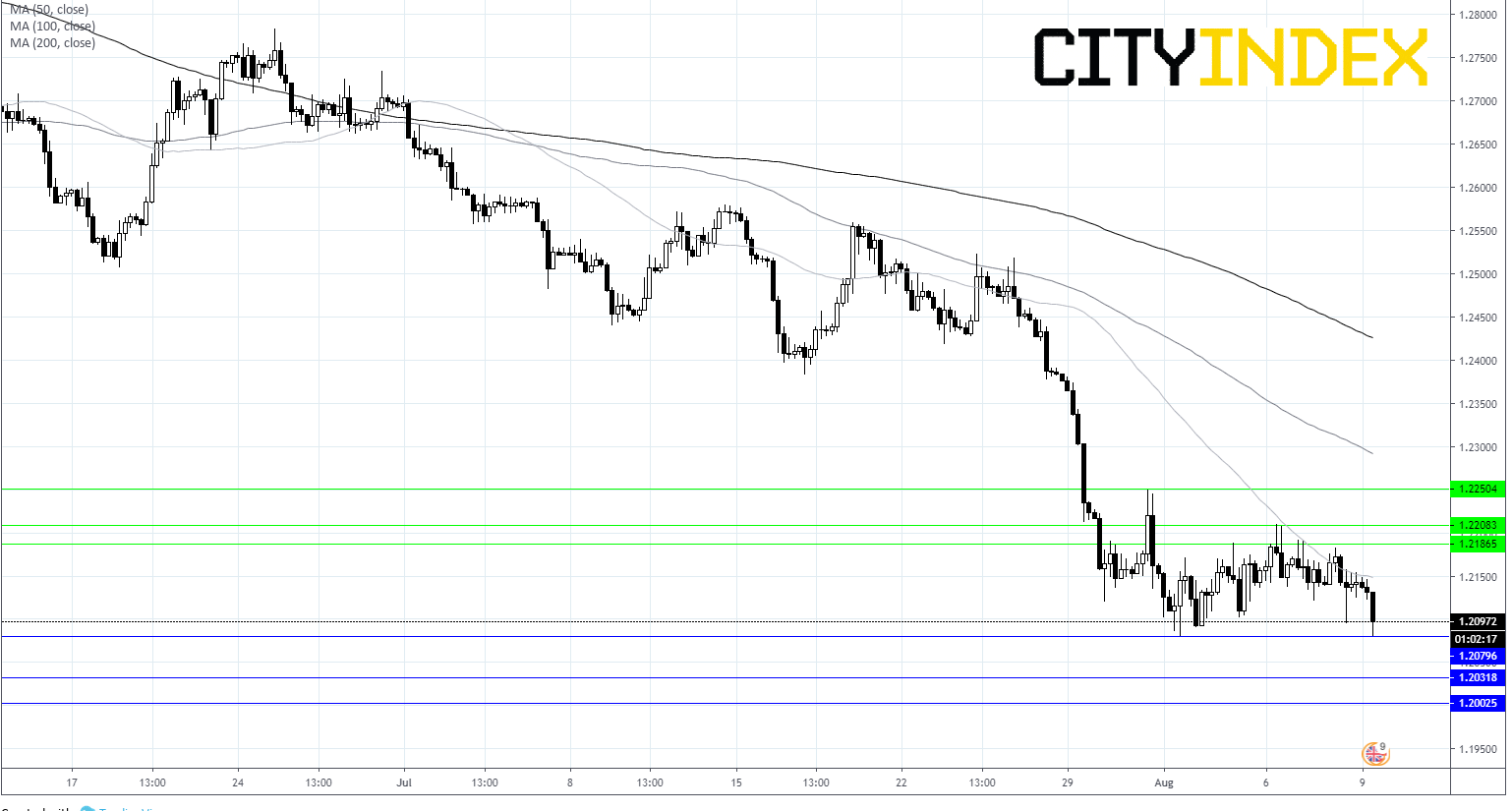